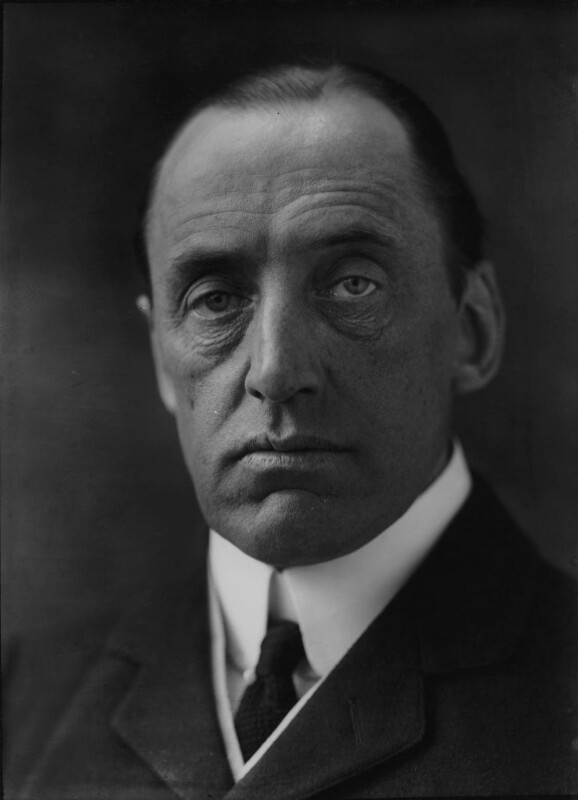 An interview with Professor Alvin Jackson (University of Edinburgh), discussing the road to the partition of Ireland, has been produced by Century Ireland.

Professor Jackson introduces the background to the idea of partition, and its supporters and opponents on the island of Ireland. He describes in particular the thoughts of the leading unionist Sir Edward Carson about partition, and how and why these changed between 1910 and 1918.